One of the five people below, a right-handed dog owner with a peanut allergy, is an alien. Who is it?

Who is the alien?

Scroll down for the answer!

We could solve this through the brute-force method of assuming each of the five people is an alien and eliminating them one by one, but let’s use a more elegant method.

In the chart below, we use R to denote right-handed people, S for people wearing black shirts, E for people with blue eyes, P for people with a peanut allergy, D for dog owners, and lower-case letters for people that don’t have these traits. We use A, B, C, D and E in the column headers to reference individuals who have particular combinations of traits. 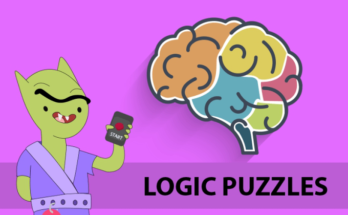 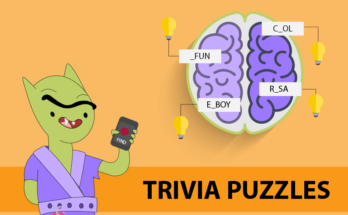