Teaching the Enlightenment Philosophers to kids (also known as the Age of Enlightenment or the Age of Reason) can be a challenge — how do you make it fun for students? Sure, the ideas are endearing, but how to teach it?

The Enlightenment is generally agreed to have occurred between 1715 (the year that Louis XIV died) and 1789 (the beginning of the French Revolution). Some say that the Age started in the 1620s, with the start of the scientific revolution. Regardless, the Enlightenment included an array of ideas grounded on Reason as the main source of authority. 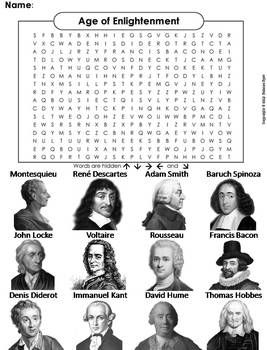 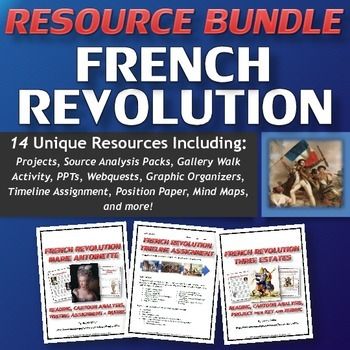 Resource bundle for the French Revolution from just before during the Age of Enlightenment to the rise of Napoleon. Covers all of the main events through PowerPoints with vivid images, webquests, source and cartoon analysis packs, readings with analysis questions, gallery walk activity, graphic organizers, position paper, mind maps and crossword puzzle review! 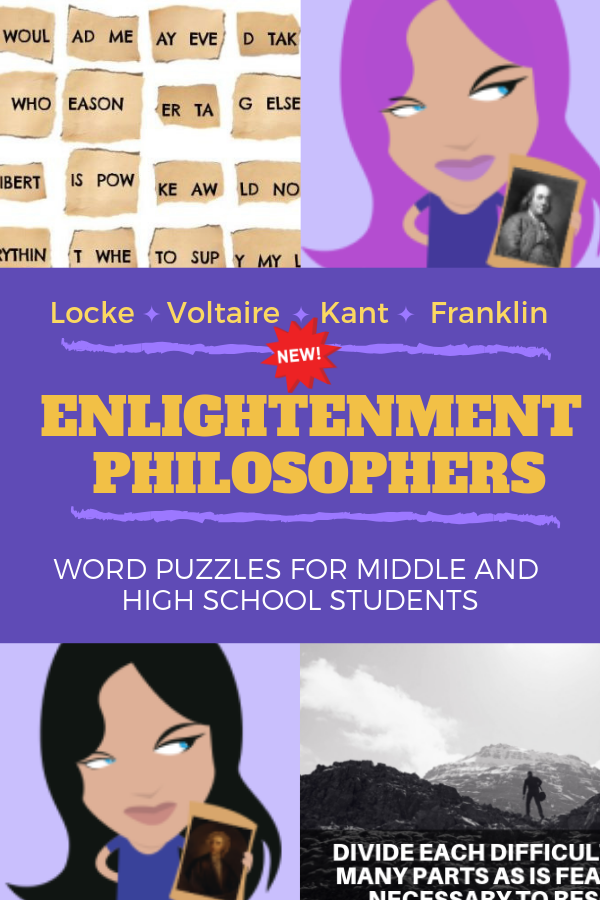 Introduce your students to Enlightenment philosophers! Thinkers John Locke, Voltaire, Immanuel Kant, and Benjamin Franklin are featured in these unusual no-prep bellringer puzzles that include inspirational quotations and fun facts! 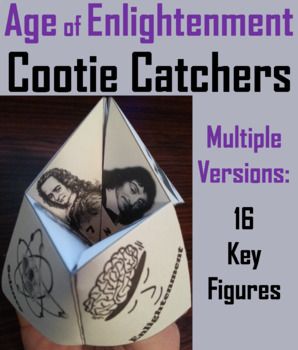 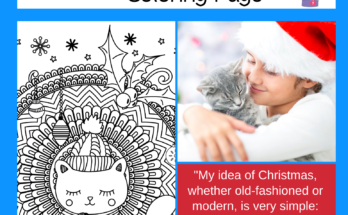 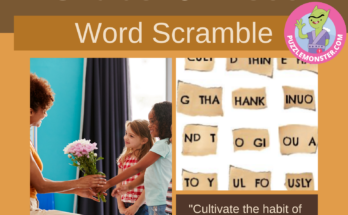